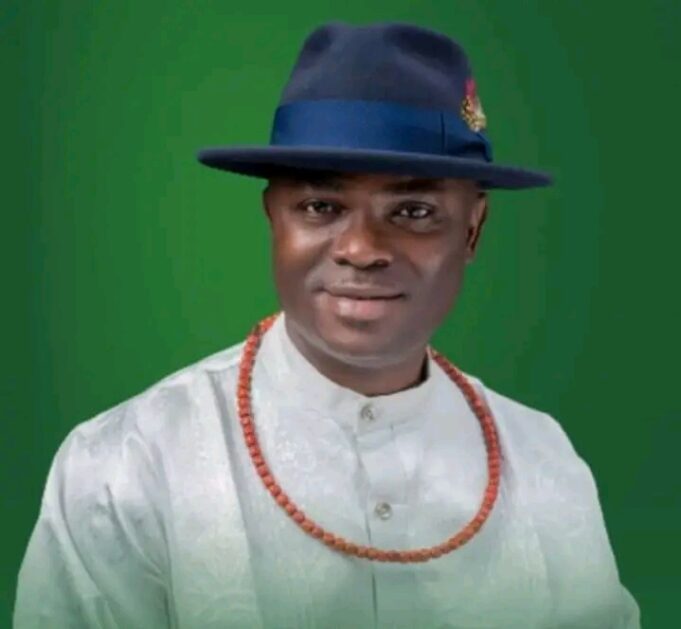 Igbakpa failed to secure PDP ticket to return to House of Representatives. He lost in the primary election that dragged into repeating the entire process.

The primary election which held on Sunday ,22nd of May 2022, Had Hon Erhiatake Ibori- Suenu, the daughter of the Strong Man of Delta politics and PDP leader, Chief James Ibori , who is currently representing Ethiope West in Delta State of Assembly ( DTHA) squaring up against Hon Ben Igbakpa.

The Sunday primaries ended with no clear cut winner, both aspirants, Igbakpa and Iboti-Suenu pulled 34 votes each.

A re-run election held two days after, the result was in favour of Ibori-Suenu ,who scored 46 against Igbakpa’s 22 votes at Oghara township stadium.

Fans , political associates and others who believe in Hon Igbakpa have called on him for continuity.

In a bid to continue his work at the GREEN CHAMBER. Igbakpa hinted via his social media handle: @benigbakpa “No Retreat No Surrender”