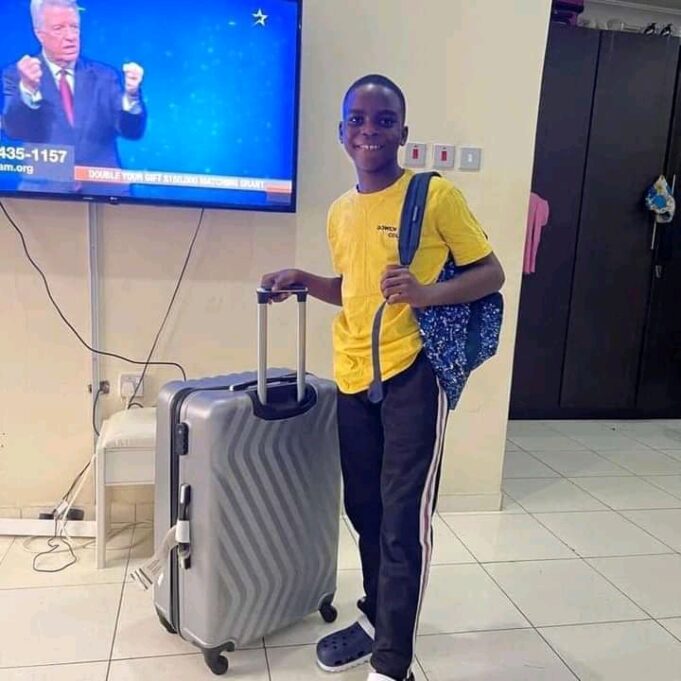 Delta State Child’s Right Implementation Committee has yesterday promised to prosecute persons involved in abusing the
enshrined rights of children across the state.

Speaking yesterday to newsmen in Asaba, Chairman of
the Delta State Child’s Right
Implementation Committee,
Mrs Kevwe Agas stressed the
need for policies to be enforced
saying that the committee is to
ensure components of policies
are enshrined.

She noted that lack of Implementation of some child rights laws has been a major
challenge of the committee.

According to Kevwe, “While most states in Nigeria are in the process of domesticating the Child Right Act, we must commend Governor Okowa
who saw the need to domesticate the law”.

She recalled that the Committee has successfully handled several cases of child abuse.

“We jointly pursued the case of the 14-year-old, Miss Oluchi Okoh who was gang-raped in Issele- Uku by seven boys.”

She noted one of the suspects involved in the crime has been arrested and remanded in prison.

She also noted that the
Committee is connecting with
its counterpart in Lagos to ensure the case of Late Slyvester
Oromoni is not swept under the carpet.