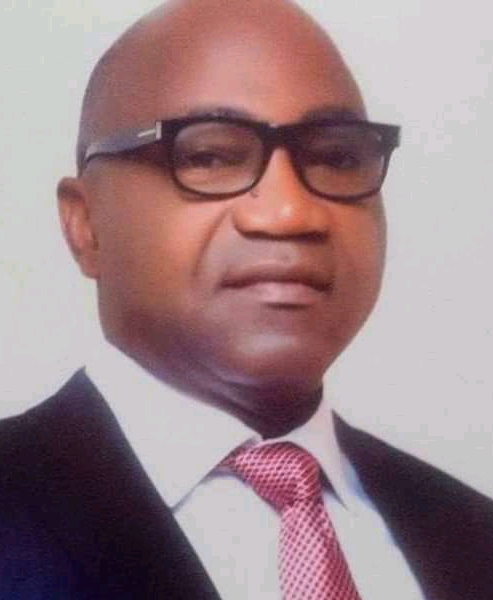 The Chief of staff to the governor of Delta State, Chief Ovie Agas and seven serving
commissioners
have resigned as members of
the State Executive Council
(SEC).

Their resignation is in line
with Section 84 (12) of the
Electoral Act which mandates
political appointees to resign
their appointments before
participating in the 2023 general elections as delegates or
seeking elective positions.
While some are resigning
to vie for elective positions,
others resigned to participate as delegates of the Peoples Democratic Party (PDP)
during the party’s primary as
statutory delegates.
Amongst Commissioners
who resigned are Evelyn Oboro, Basil Ganagana, Christian Onogba, Julius Egbedi,
Ovie Oghoore, Jonathan Ukodhiko and Chika Ossai.
Oboro, Commissioner of
Water Resources Development, resigned to contest as a
member of the House of Representatives for Okpe, Sapele
and Uvwie Federal Constituency.
Oboro was a former House
of Representatives member
and Uvwie council chairman.
Similarly, Christian Onogba is resigning as commissioner for the environment to
contest the Ethiope West Constituency into the Delta State
House of Assembly.
Chika Ossai, Commissioner for Primary Education,
resigned to run for the State
Assembly.
It was, however, not clear
if Julius Egbedi and Ovie
Oghoore, who were both
Commissioners for Project
Monitoring & Audit and Agriculture & Natural Resources,
are also running for elective
positions in 2023.

Reports suggest that more
Commissioners are expected
to resign their positions as
statutory delegates for PDP.
It was further learnt that
Governor Ifeanyi Okowa also
reached a deal with the resigning appointees including Special Advisers and Executive
Assistants to be returned after
the primaries of the party.

It was further learnt that
the resignation of the Chief
of Staff is unconnected with
the forthcoming 2023 general
elections.