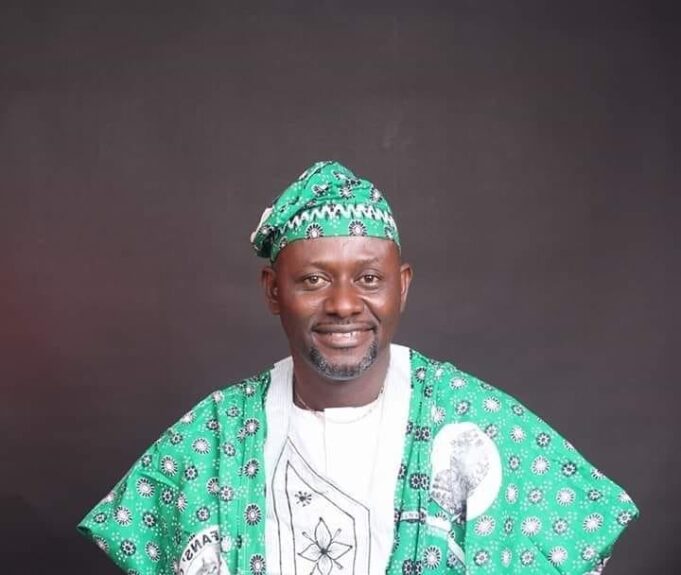 Delta APC Deputy Chairman, Engr. Elvis Ayomanor mobilised his supporters to get set for the membership registration and re-validation exercise.

Ayomanor, yesterday called a meeting of his teeming followers in Sapele, to sensitise them on the need to re-validate their membership status and attract more people into the the party, to better prepare them for the great task ahead.

Many of his supporters expressed their displeasure at the leadership of the party, for empowering those who fought and injured some of them in the last general elections, while the loyal APC members, who did everything to ensure APC wins, were left out.

The party faithfuls told their leader, that a lot of them would have left for PDP, if not for his leadership style they believe in.

Engr. Ayomaor made them know the problem was not the leadership of the party, but that of the individuals who won in those elections. They decide who to empower, not the party.

He promised the people, that the party leadership will be careful in picking their candidates subsequently, the mistakes of the past will not re-occur.

Finally the people thanked their leader for his uprightness and doggedness. They pledged their loyalty to him and their party.

The meeting came to a close with the party members chanting, APC! NEXT LEVEL!

Femi Kuti,Son- Made Team Up For ‘Legacy+’ Album