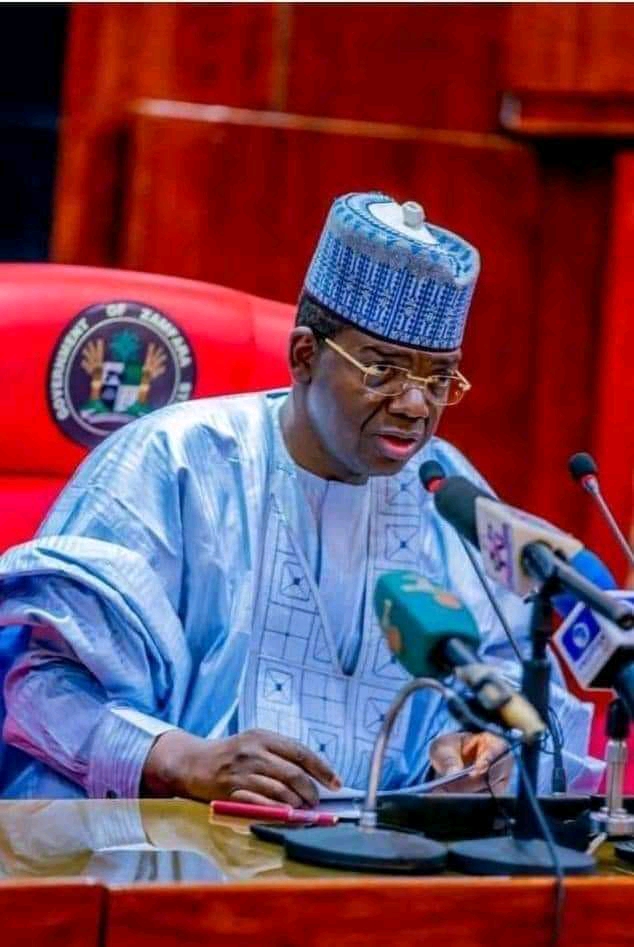 Zamfara State Governor, Bello Matawalle, has said those collaborating with bandits to elongate crime against humanity in Zamfara State will soon be exposed and prosecuted.

Governor Matawalle disclosed this to newsmen in Abuja after he briefed President Muhammadu Buhari on the security situation in the state.
The governor said investigation had begun to ascertain the involvement or the otherwise of people in the list of collaborators of the criminals and their degrees of collaborations.

He assured that no one found to be collaborating with the criminals would be spared, no matter their status in the society.
He refuted the outrageous figures of those killed by bandits, which are being published in the social and conventional media, and accused profiteers of the crime for the exaggeration.

The governor, who noted that the initial peace agreement he signed with the bandits worked for nine months, said the agreement got grounded by some people, who instigated the bandits to renege on their commitments of the agreement to gain cheap political clout.

He, however, said the new strategy to be adopted, which he has informed President Buhari about, would soon usher in peace and stability in the region.

Governor Matawalle thanked Republic of Niger for assisting Nigeria in her fight against terrorism and banditry.