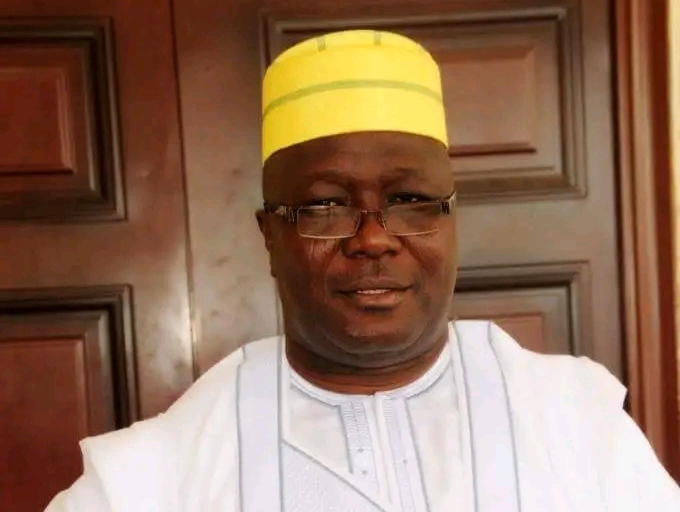 There was wide jubilation across Delta State over the weekend as the Delta State Oil Producing Areas Development Commission (DESOPADEC) doled out cash support to victims of the recent flood disaster as the commission gradually closed its Internally Displaced Persons camps sponsored by it.

Over 6000 persons at the four IDP camps at Oleh, Ashaka, Evwreni and Okwagbe received cash gifts ranging from N40,000 for individuals and N100,000 for households as the camps came to final close between Friday and Sunday.

Managing Director of the commission, Bashorun Askia Ogieh, said the gesture was in keeping with the mandate of the commission to ensure the well being of the people of its mandate area and also in fulfillment of Governor Ifeanyi Okowa’s promise to the people that the state will support them in settling back to their homes and businesses after the flood.

“The pride of any government is in wellbeing and happiness of its people and we are pleased to see this in the faces of our people as they begin to return home after the unfortunate flood disaster that impacted seriously on them and their businesses,” he said.

“We are extremely proud of our response before, during and after the flood and it is assuring that the people can now go home happy and confident to resume their normal life. While we must commend them for their discipline, love, friendship and cooperation among themselves at the camps, we are especially grateful to our state Governor, His Excellency, Sen Dr Ifeanyi Okowa, for not only approving and supporting the initiative but also for taking time off to visit the camps, encourage, play and pray with the IDPs.”

As the flood approached, the commission made efforts to de-silt various water channels but when the flood increased it took steps to open up four IDP camps across the state to complement those opened by the state government.

While it provided various relief materials including beddings, foods, medical clinics, learning centres, creches and sports facilities for them, it also catered specially the aged, physically and mentally challenged as well as nursing mothers some of whom were delivered at the camps.

“The whole idea was to ensure that not only were the IDPs well provided for but that their pains were turned into joy during their stay. As they go home, we also saw the need to provide them with the cash support to enable them restart their lives. They have lost a lot to the disaster. We cannot possibly replace all that they have lost but we believe that the cash support will provide some cushion for them,” Askia reasoned.

According to the count, there were 1,290 and 1,762 and about 1,300 IDPs at the Oleh, Ashaka and Evwreni camps, respectively, while Okwagbe camp received an initial 1,612 and additional over 1000 persons when the flood increased.