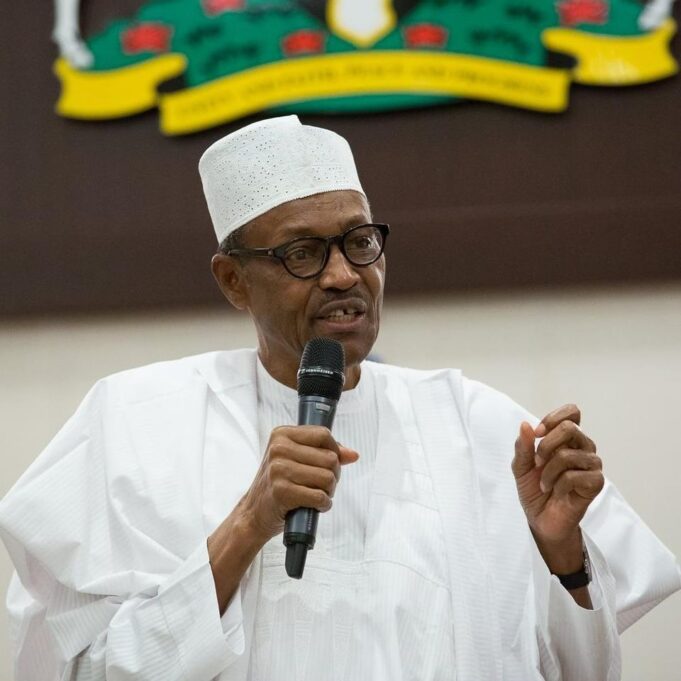 In another stunning move, President Muhammadu Buhari has ordered the immediate reinstatement of Professor Oluwatoyin Ogundipe as Vice Chancellor of the University of Lagos (UNILAG).

This is coming as Professor Tukur Saad, Chairperson of the Federal Government’s Spe­cial Visitation Panel to Univer­sity of Lagos (UNILAG), has faulted the reinstatement of Ogundipe.

The president, after study­ing details of the visitation panel report, hinged his latest action on the fact that Ogun­dipe’s removal did not follow due process.

In another twist of events, he also ordered the immediate dissolution of the Governing Council of the University of Lagos.

All this followed the presi­dent’s approval of the report of the Special Visitation Panel to the university.

The seven-member panel, headed by Prof. Tukur Sa’ad, was set up by the Federal Gov­ernment to probe the admin­istrative crisis in the school after the governing council, led by Dr. Wale Babalakin, announced the removal of Ogundipe.

According to President Bu­hari, “The vice chancellor was not granted an opportunity to defend himself on the allega­tions upon which his removal was based. He should accord­ingly be reinstated.”

This was made known in a statement on Wednesday by Bem Goong, the Director of Press in the Federal Ministry of Education.

Part of the statement read: “The highlights of the find­ings and recommendations approved by Mr. President are as follows: The removal of Professor Oluwatoyin T. Ogun­dipe as the vice chancellor did not follow due process.

“The vice chancellor was not granted an opportunity to defend himself on the allega­tions upon which his removal was based. He should accord­ingly be reinstated.

“All allegations made against the vice chancellor and the management of the university before and after the constitution of the Spe­cial Visitation Panel should be referred to regular Vis­itation Panel for thorough investigation and necessary recommendations.

“The process adopted by the council in the appoint­ment of Professor Omololu Soyombo as acting vice chan­cellor of the university was inconsistent with the provi­sions of the law relating to the appointment of an acting vice chancellor.