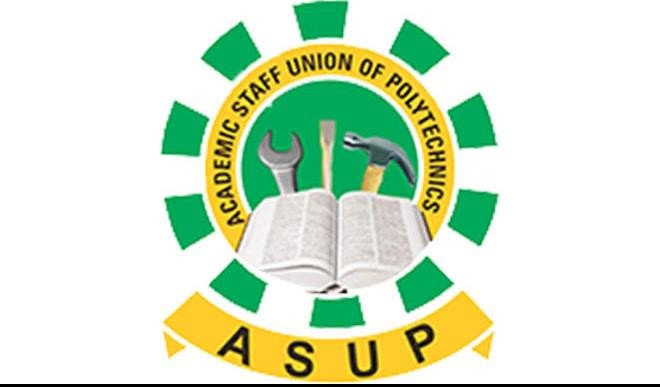 …Our Suspension Illegal- ASUP
The management of, Federal Polytechnic, Bida, in Niger state has suspended three Academic Staff Union of the Polytechnic (ASUP) leaders over alleged gross misconduct, incitement and unauthorized publication of official information, among others just as the union chairman has described the suspension as illegal.

The school, in a press statement signed by the Polytechnic’s Public Relations Officer (PRO), Mallam Hussaini Enagi in Bida and made available to journalists also accused the union leaders of distorting facts about what led to their suspension.

In a circulated message to members, the PRO said ASUP-BD PRO lied that the trio of the Chairman, Vice Chairman and Assistant Secretary were suspended for making inquiries on behalf of members to know why there were no drugs in the school Clinic.

The three suspended ASUP leaders did not make enquiries through the right channel, hence their suspension, the statement explained, pointing out that enquiries on the instant case can either be made through the management or through the Acting Medical Director, which they did not do.

According to the statement, “A look at the response to the query issued to the Acting Medical Director of the Polytechnic revealed that the Director had no knowledge of the ASUP members’ visit and did not approve of it in the first place”.

Some of the ASUP-BD officials who invaded the medical centre overpowered the lady on duty and took shots of the official information, the statement pointed out, adding that, “Even at this, did they confront the management with whatever information obtained? The answer is No!

“Against the normal procedures, the suspended leaders went ahead to publish the information on social media without authorization and when invited to explain their various roles in the matter, they failed to respond appropriately which amounts to acts of insubordination”.

In quick reaction however, the ASUP Chairman Bida Polytechnic, Comrade Abubakar Dan- Asabe who confirmed the suspension described the entire scenario as, ‘illegal’ because the Rector has violated the Court injunctions or Order restraining any action on any Union member.

Describing the Rector as, ‘lawless but someone who has no regards for constituted authority’, Dan-Asabe said that their suspension was in respect of the school clinic being registered with NHIS where 10% of members consolidated salary for drugs and medical services goes.

For 5-years now, the ASUP chairman said the clinic lacked drugs and witnessed disappearance of its essential services to both staff and students of the school prompting the union to approach the Health Management Organization (HMO).

Dan-Asabe lamented alleged, ‘high handedness’ of the Rector, describing his actions as a clear case of witch hunting by the management who according to him did not only query but eventually suspended him and two other ASUP executives notwithstanding that the school authority was served Court Order not to take actions against the union members.