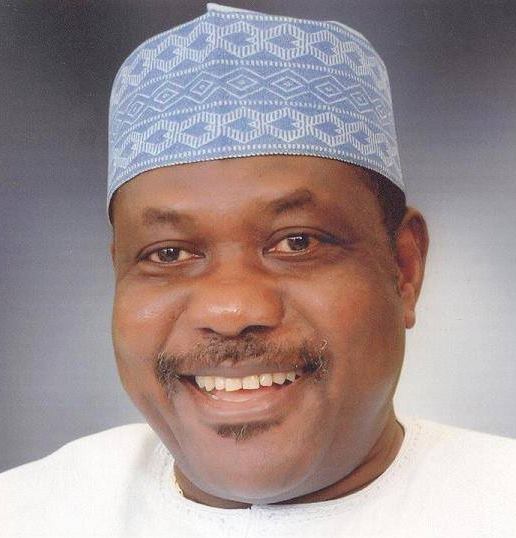 The All Progressives Congress (APC) Benue Chapter, on Sunday felicitated with Sen. George Akume, the Minister of Special Duties and Intergovernmental Affairs on his 67th birthday anniversary.

This was contained in a press statement signed by the party’s State Caretaker Publicity Secretary, Mr James Ornguga, in Makurdi.

The party noted that it was proud of Akume’s leadership style, which it said had strengthened APC membership base in the state.

“You remain the most decorated Benue leader, having served with distinction as Permanent Secretary whose service records are indelible, Executive Governor for eight years, Senator of the Federal Republic of Nigeria for twelve years and now Honourable Minister.

“It is no gainsaying that God has used you at several intervals to raise other top Benue political leaders.

“We shall continue to pray for your divine preservation and elevation so that many more would benefit from your tutelage,” the party said.

The party further commended what it called Akume’s detribalised disposition towards the people, hoping that he would lead them better as he advances in age.

“With the zeal and commitment you have invested in the APC as its founding member and major financier, the party wishes that you will deploy your discreet experience in harnessing actions that would better the fortunes of APC, going forward.

“May God Almighty prosper, protect and preserve you and your family as well as give you the wisdom to administer effective leadership always.

“Happy birthday, our quintessential and legendary leader,” it added.