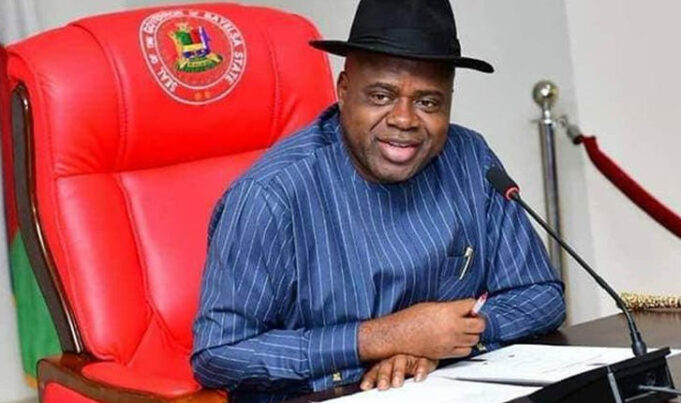 The Bayelsa State House of Assembly has denied speculations in some quarters that it is considering the impeachment of Governor Douye Diri.

The Chairman, House Committee on Information, Mr Tare Porri, stated this during a press conference at the Assembly Complex in Yenagoa, the state capital, on Tuesday.

He described the insinuated impeachment plot against Diri as unfounded and vexatious.