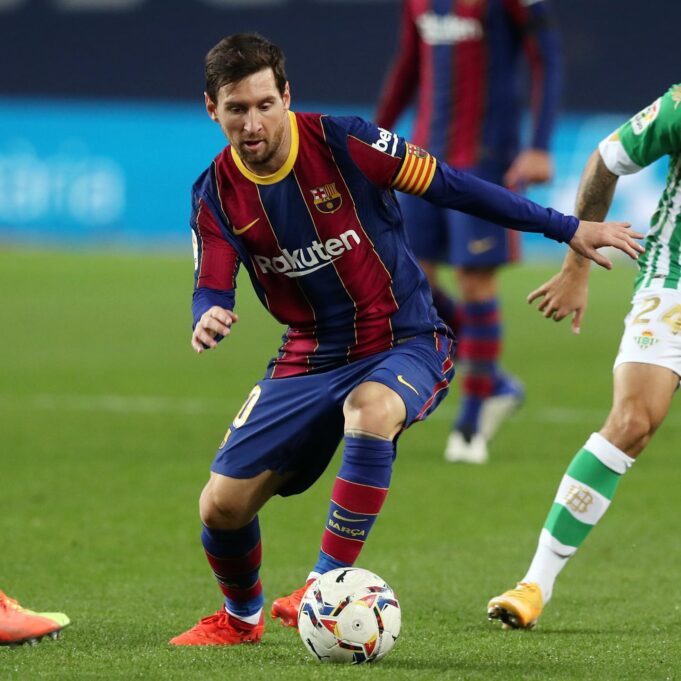 Barcelona will reportedly have to pay Lionel Messi a €33m (£30m) loyalty bonus next summer even if he decides to leave the club on a free transfer.

The Argentina international attempted to leave Camp Nou over the summer, but the Catalan giants were not prepared to allow him to depart 12 months before the end of his contract.

Messi will be free to seek pastures new next June, though, and Manchester City are believed to be the favourites to sign him, providing that Barca do not manage to convince him to pen fresh terms.

The report claims that the South American received half of the €66m (£60m) bonus in February and is due to receive the second part when his deal officially expires at the end of June.

Messi would have allegedly given up the payment had he left Camp Nou in the recent transfer window.