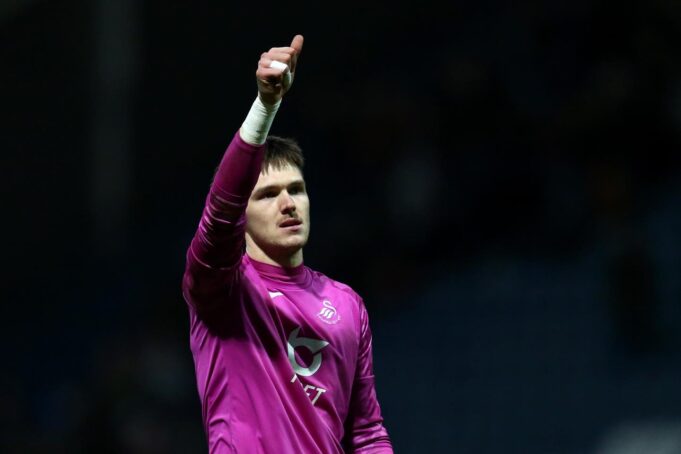 Freddie Woodman is being lined up for a shock transfer to Arsenal as number two to Gunners stopper Berndt Leno, according to reports.

The Newcastle United keeper, currently out on loan at Swansea City, is well-thought of at St James’ Park. He had a standout season with the Welsh side on loan last term and Arsenal have seemingly caught on. 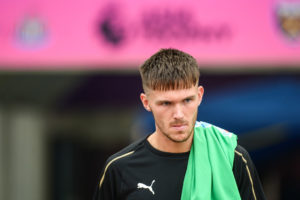 Emirates boss Mikel Arteta is on the lookout for a new challenger in the goalkeeper department after summer signing Alex Runarsson failed to impress in his brief appearances so far at Arsenal.

Several goalkeeper have been linked with the North-London club, who recently terminated Matt Macey’s contract so he could join Hibs, where has impressed in his first two appearances between the sticks.

Seny Dieng, formerly of Dundee, is one reported goalkeeper target and now Woodman joins the list which also features Aston Villa keeper Tom Heaton. Woodman has had two spells in the Scottish Premiership. 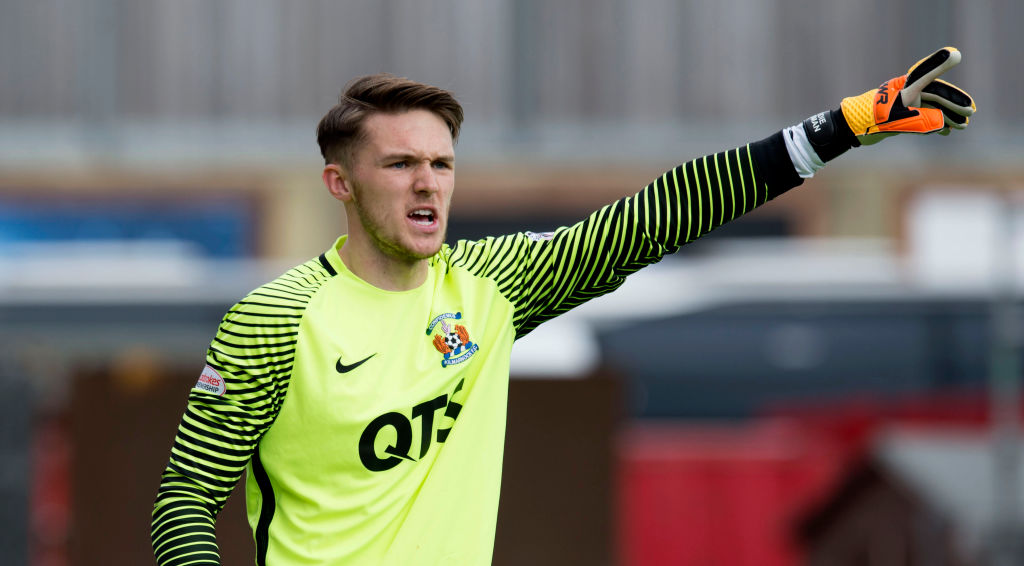 Once at Killie as a young keeper starting out in the game. (Photo by Craig Foy – SNS Group\SNS Group via Getty Images)

Woodman made 15 appearances on loan at Kilmarnock in the 2016/17 season as he shone at Rugby Park, fellow Newcastle United star Sean Longstaff also spending time at Rugby Park that term.

He would return to Scotland in the second half of the 2017/18 season to help provide cover to Joe Lewis at Pittodrie, making eight appearances at Aberdeen. Now he has been linked with the heady heights of Arsenal.