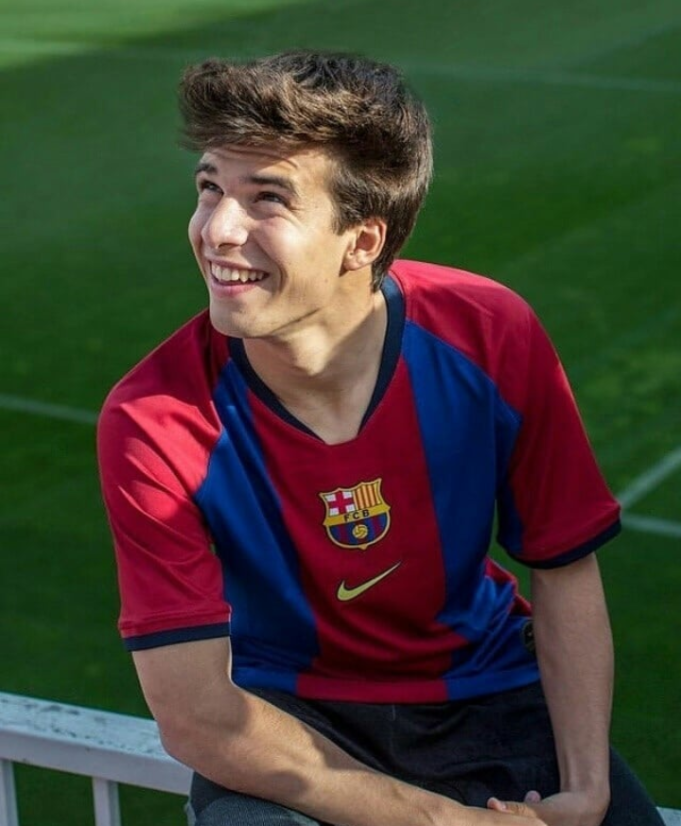 Arsenal are considering a January move for Barcelona midfielder Riqui Puig after the youngster was made available for loan following a falling out with Ronald Koeman, according to reports. The Gunners are in the market for a new, creative midfielder to bolster Mikel Arteta’s options, with the likes of Lyon’s Houssem Aouar and Borussia Dortmund’s Julian Brandt on their shortlist. Now a new, more opportunistic option has emerged in the shape of Puig, with The Athletic reporting that Arsenal could swoop for the 21-year-old.

The Spaniard has been watched on several occasions by Arsenal’s scouts – before they were made redundant, at least – and will be allowed to leave Camp Nou when the window reopens.

Despite being highly rated, Puig has struggled to impress new manager Koeman and has only made one single appearance in La Liga this season – a three-minute cameo against Getafe. He has not been handed a start at all in any competition, with Koeman rather scathing in his assessment of the young midfielder recently.

When asked why Puig was not playing, the Dutch coach said bluntly: ‘I like people who work every day to improve, and who take opportunities with both hands. ‘Sometimes it’s not just about quality. There may be players who don’t do enough in training for the coach to give opportunities.’ Despite his lack of game time, Puiq would rather stay at Barca (Picture: Getty) Koeman is keen for Puig to leave Barcelona and the midfielder has been made available for either a loan or a transfer – alerting Arsenal to the possibility of an opportunistic bargain. However, there are some potential stumbling blocks to a deal, with doubts over how quickly he would settle and contribute midway through the season – particularly after Denis Saurez’s underwhelming loan – while Puig himself is happy to stay at Camp Nou despite his lack of minutes. There is also plenty of competition for his signature, with Barca inundated with offers from all over Europe for Puig, with Premier League side Leeds United among the teams interested.