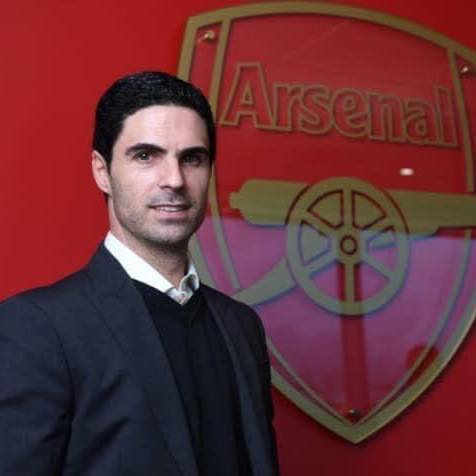 Arsenal boss Mikel Arteta will wait until the end of the January transfer window before making a decision on Mesut Ozil’s involvement in the second half of the season.

The German playmaker has been watching from the sidelines since the start of the campaign after being left out of the Premier League and Europa League squads.

With his contract set to expire at the end of the season, it seems unlikely at the moment that he will ever play for the club again.

Arsenal are set to use the January transfer window to try and find a long-term replacement, with Isco and Christian Eriksen both linked.

Arteta has until the end of the month to re-register Ozil in the side and have him involved for the run-in.

And the Gunners boss has now confirmed that he will wait until the end of the window before deciding whether to bring the 32-year-old back into the squad or leave him on the sidelines.

“We will see what happens in the transfer window and we will assess that at the end,” Arteta said.

There have been talks that Ozil will stay and see out the remainder of his contract despite potentially being offered a move away this month, but Arteta conceded there’s little he can do to convince the £350,000-per-week star to leave.

“You have to respect the player’s contract,” he continued.

“What you can do is try to be open with them and tell them your intentions, the role they have in the team and why that is.

“At the end, they are entitled to make the decision in their lives because they have a contract here.

“At the end that is something we cannot decide.”