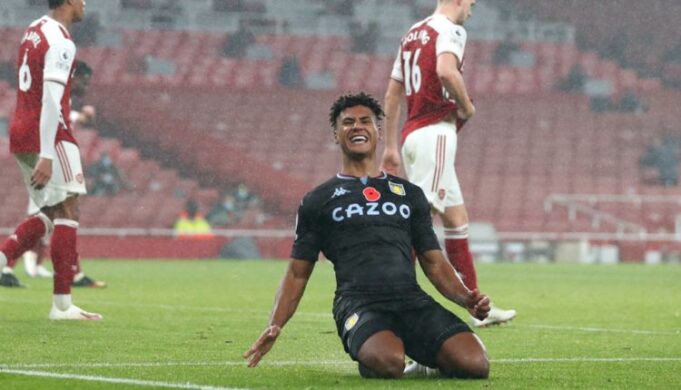 Arsenal – Aston Villa was a clear indicator that Mikel Arteta’s honeymoon period is well and truly over, with the Gunners suffering a heavy home defeat to Villa on Sunday.

Ollie Watkins scored twice as Aston Villa condemned Arsenal to their fourth Premier League defeat of the season with a 3-0 triumph at the Emirates.

The former Brentford striker fired home twice in quick succession late on to seal a deserved win for Dean Smith’s men, after Bukayo Saka’s own goal had opened the scoring in the first half.