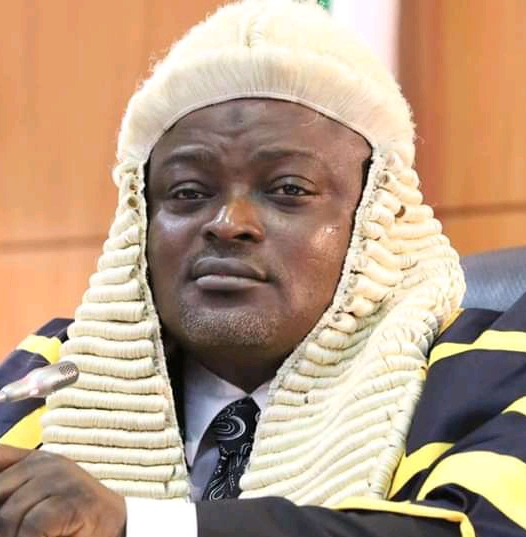 Political leaders in Agege
on Saturday purchased and
unveiled nomination and
expression of interest forms
of the All Progressives Congress (APC) Rt. Hon. Mudashiru Ajayi Obasa, Speaker of Lagos State House of Assembly.

The leaders, under the
aegis of the Agege Leadership Council, who unveiled
the forms at the house of the
Agege APC apex leader, Chief
Safari Adaranijo, said they
contributed to raise the funds
for the purchase of the forms.
According to them, the effort was meant to urge him to
‘Speak again’ and to express
their love, support and appreciation to Obasa for playing
positive roles in the development and progress of Agege.

The purchase of the forms
came days after the leaders
endorsed and prevailed on
Obasa to return to the House
of Assembly, although he had
the opportunity of vying for
senate seat.

Unveiling the forms, the
leaders applauded Obasa’s
contributions towards the development of Lagos State and
reaffirmed their belief that
Obasa had the experience
and the capacity to continue
as the speaker of the “most
vibrant State Ass