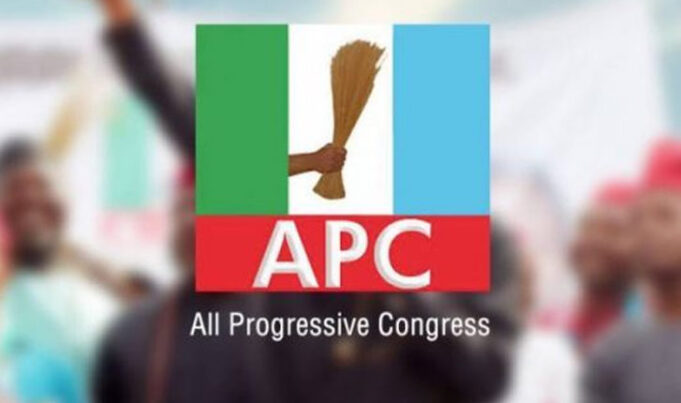 The Rivers chapter of All Progressives Congress (APC) has inaugurated Caretaker Committees to pilot the affairs of the party at ward, local government and state levels.

Mr Isaac Ogbogbula, the state APC Caretaker Committee Chairman inaugurated the committees at a ceremony on Sunday in Port Harcourt.

Ogbogbula urged members of the committees to be just and fair.
He charged them to see their appointment as a responsibility to reposition the party for victory in 2023.
“So, I urge you to abide by the provisions of the constitution of the APC in the discharge of your duty to get things right.

“Ensure you are firm and do not carry out your duties with favour or prejudice on any member of the party,” he said.
According to Ogbogbula, the decision of the party’s National Executive Committee (NEC), to dissolve all structures of the party has put an end to all crisis in the party.
“There is no crisis in APC in Rivers, what some members are doing will be inconsequential to our resolve to strengthen the party in the state.

“The APC NEC after dissolving all elected party structures, directed that caretaker committees be constituted at all levels to manage the affairs of the party,” he said.
Ogbogbula said that leaders of the party at all levels were fresh and have been mandated to rebuild the party for efficiency ahead of 2023.

“The inaugurated chairmen of the 23 LGAs of the state are to swear-in their the LGA and ward officers,” he said. (NAN)