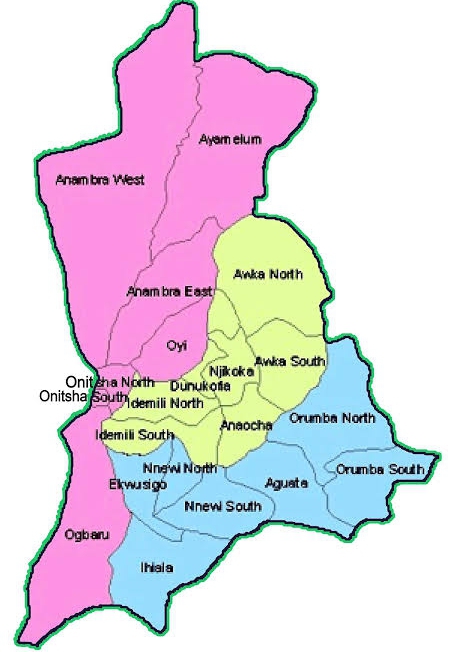 AWKA – Although Indigenous People Of Biafra (IPOB) issued a statement on Thursday cancelling the one-week Sit-At-Home ordered earlier to start from Friday, November 5 streets in Anambra state were deserted today.

Like the typical days when Sit-At-Home was observed, motor vehicles were off the roads, motor parks were closed, banks and other financial institutions were as well shut.

Few transport buses that dared ply the roads went home empty as there were no passengers.

It will be recalled that IPOB on Thursday November 6, issued a statement signed by its media and publicity Secretary Emma Powerful cancelling the Sit-At-Home which the group had earlier issued to begin from Friday, November 5 to November 10.

IPOB had said: “Following the genuine  intervention of our elders, esteemed traditional Institutions /Rulers and Religious Leaders, and after a due consideration of the positive impacts of their engagement, and sequel to the fact that  Our elders have spoken in our terms , the Leadership of IPOB ably lead by Mazi Nnamdi Kanu hereby and immediately CALL OFF THE ONE WEEK SIT AT HOME earlier declared to commence tomorrow, November 5 to November 10, 2021.

“We have equally considered several appeals by our mothers who earn their living based on their daily economic activities which will obviously be affected if Biafra land is locked down for one whole week. It’s never our intention to add to the pains of our people, hence our decision to suspend the sit-at-home”.

In addition, a pro-Biafran group claimed that it met in Awka on Thurday  November 4, and agreed to lift the sit-at-home earlier ordered by IPOB.

After a joint meeting said to have held in Awka, the group issued an eight-point communique suspending the sit-at-home order.