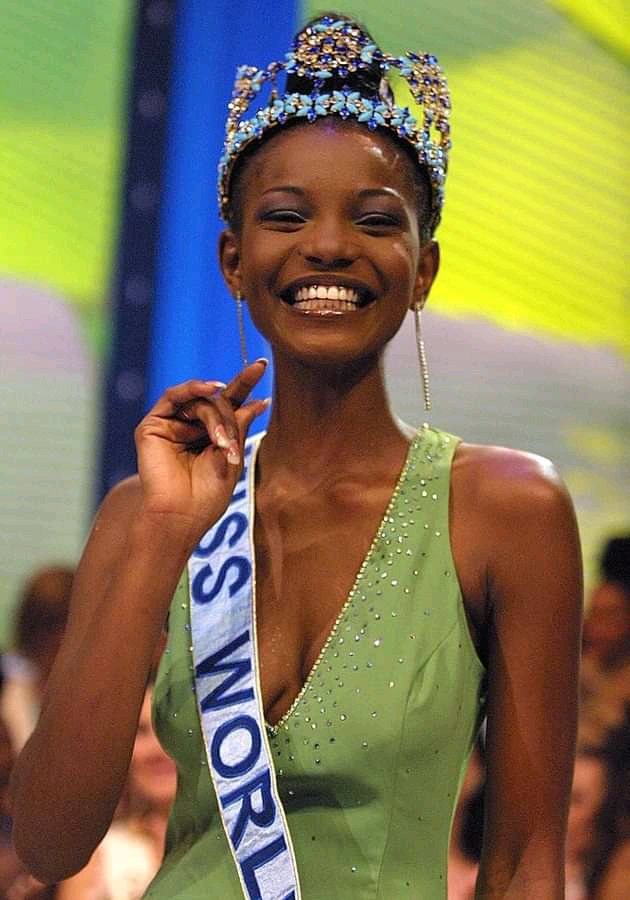 Just like yesterday, the flame of fame has continued to glow for this lady of beauty and glamour.

Nigeria’s ex-beauty queen, Agbani Darego, recently marked the 20th anniversary of her emergence as Miss World, remarkably made
this announcement on her verified Instagram page, where
she shared the video of herself when she won the coveted
crown 20 years ago. In the caption, the model stated that
she was grateful for the experience, saying, “20 years today!
Forever thankful for the experience of Miss World.” Agbani
broke into global consciousness when she became the first
native African to win the Miss World beauty pageant in

Taiwanese Govt Not Ready To Be Bullied Anymore – Representative.