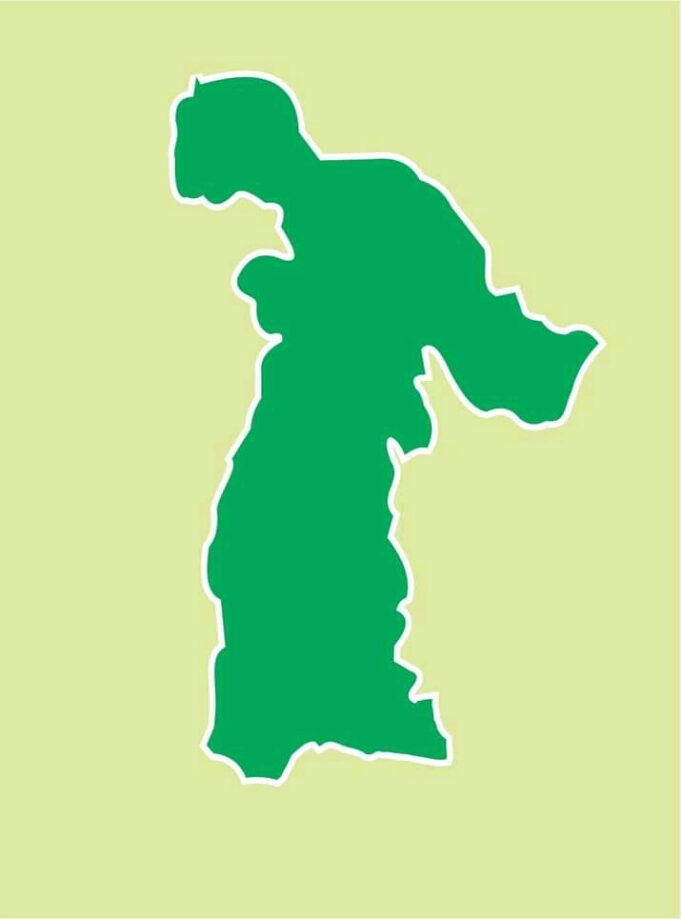 The two cities of Abia State, Umuahia, the state capital and Aba, the commercial nerve centre of the state as residents stayed off the streets on Monday for fear of being attacked by gunmen posing as members of the Indigenous Peoples of Biafra (IPOB).

This is happening despite the fact that the group has suspended the sit-at-home order two months ago.

The IPOB leadership has continually asked the people of Southeast to go about their normal businesses on Mondays, describing those reportedly enforcing the order as hoodlums who do not want Biafra to succeed.

IPOB had in July 2021 called on the people of the Southeast to observe a sit-at-home in protest against the continued detention of its leader, Mazi Nnamdi Kanu in the facilities of the Department of State Security (DSS)

However, few days later, the group reversed decision and cancelled the exercise, saying that it is only on the days the IPOB leader would appear in court that they would observe the exercise.

In Umuahia, schools, shops, banks, government and private departments were under lock and key as motorists equally stayed off the streets. Few tricycles that braved it on the streets, conducted their businesses with utmost fear. Speaking to our Reporter, one of them said he was hard hit by the order, pointing out that he would disappear if he noticed any breach of the peace.

At the city centre popularly called Isigate, the usual bustle and hustle that characterized the area was absent as buses and cars that load their passengers there were absent. The situation was the same in Aba, where residents remained indoor

Reports from the area said the Aba Motor Park was empty. Few passengers who were seen at the park were stranded because they could not get any commercial vehicle to take them to their destinations.

It was observed that the compliance to the sit-at-home order was not unconnected with last Monday’s stampede in Umuahia where rumours spread that some hoodlums entered the town to enforce the order.

As a result of the rumpour, banks, shops, schools and other public and private institutions hurriedly shut down, leading to widespread stampede in the city. A resident, Mr Ralph Uwandu blamed the imbroglio on the federal government.

According to him, the government’s failure to resolve the IPOB issue has led to the present insecurity in the Southeast.

Uche Nwosu is a two time Shell Petroleum PLC award winner in the year 2000;
He won the Shell Award on Investigative Journalism and Environmental Cleanliness.