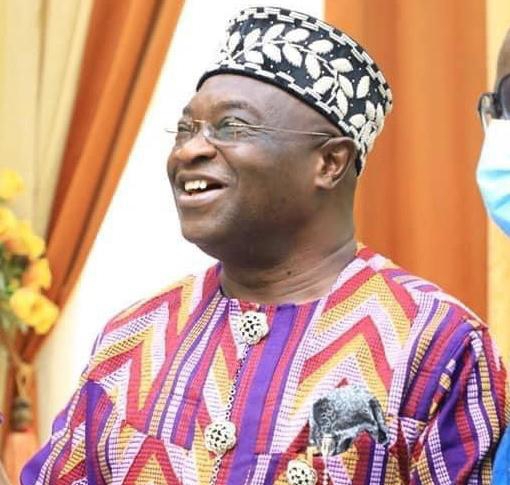 The meeting which held at the official residence of the Honourable Commissioner for Trade and Investment, Chief John Okiyi Kalu, in Umuahia, reached the following resolutions:

i. The Chapter extolled the unprecedented achievements of the Governor since he assumed office in 2015 and declared confidence in his ability to continue to execute his people-oriented agenda.

ii. The Chapter expressed appreciation to the Governor for the appointment of Chief Mba Okoronkwo Ukariwo as Chairman, Governing Council, Abia State University, Uturu, and thanked him for other appointments given to Abiriba sons and daughters.

iii. The Abiriba Chapter of the Party will await guidiance by the Governor on the 2023 governorship elections and vowed to follow whatever directive that comes from him as the Leader of the party in the state.

iv. That haven witnessed the declaration of interest of Hon. Mandela Obasi to vie for the Ohafia North State Constituency seat in the Abia State House of Assembly, the Chapter used the opportunity to encourage other Abiriba sons and daughters who are interested in political offices at all levels to immediately procure nomination forms and begin to canvass for support.

v. The Chapter restated its position that the position of the Federal House of Representatives in 2023 should by natural zoning come to Abiriba, and directed interested members to engage other chapters on the need to ensure total support for the project assuring that they will receive full support to pursue their ambition.

vi. Aspirants for all offices were advised to ensure that they do not engage in negative politicking but go about their activities within the bounds of time-tested democratic norms and principles.

vii. The need for Abiriba sons and daughters to continue with the voters registration excersise to enable them vote in the candidates of their choice in the forthcoming elections was emphasised upon while members expressed confidence in all the elected and appointed government officials of Abiriba origin. They were urged to continue to support the agenda of Governor Okezie Victor Ikpeazu.