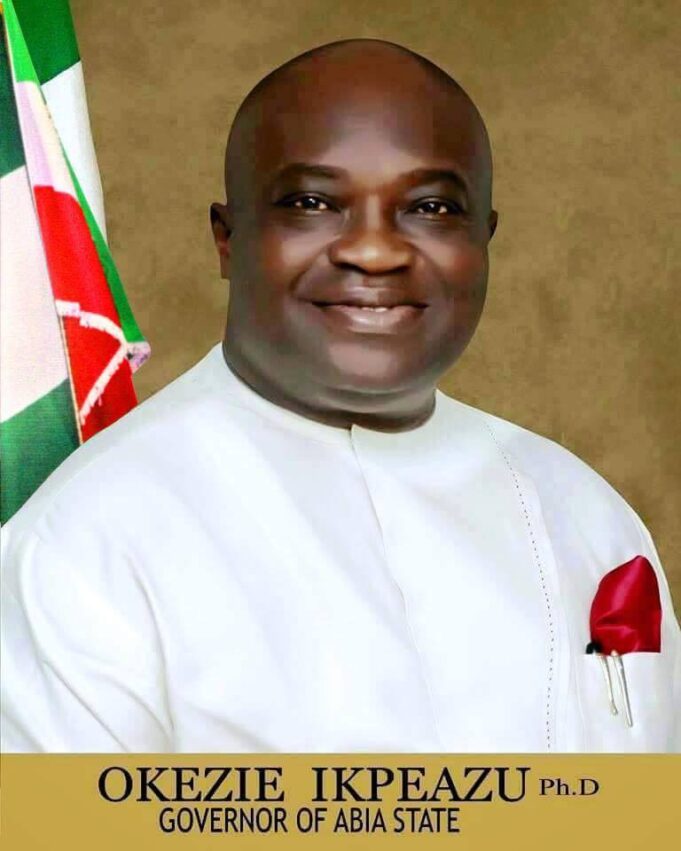 Abandonmed multi billion naira investment located within Abia, the Leadership of Ohuhu Development Foundation has met with Governor Okezie Ikpeazu of Abia State over the neglect, just as the community expressed disappointment that the Farm Settlement has remained abandoned over the years.

It was further stated that the farm settlement has turned into Nightmare for people of the Area as herdermen and suspected criminals have taken over the multi billion investment.

The farm settlement which was established by the then Premier of defunct Eastern Region of Nigeria, Dr Micheal Okpara in 1964 covers 500,000 hectare land out lay which cuts across Isiukwuato, Bende and Umuahia North Local Government Councils has remained abandoned for over five decades.

However, the possibility to revalitise the Fifty -Eight years abandoned farm settlement may take place soon, following the meeting between Governor Ikpeazu and Leaders of thought from one of the land donor communities.

According to a release by the Chief Press Secretary to the Governor, Onyebuchi Ememanka after the meeting revealed that the State Government has agreed to collaborate with land donors on revalitising the abandoned multi billion investment.

The Leader of the Ohuhu Development Foundation delegation and former Chairman of the Niger Delta Development Commission, Chief Onyema Ugochukwu in his remarks at the meeting said they are concerned about the state of Ulonna Farm settlement which has not been put into good use over the years.