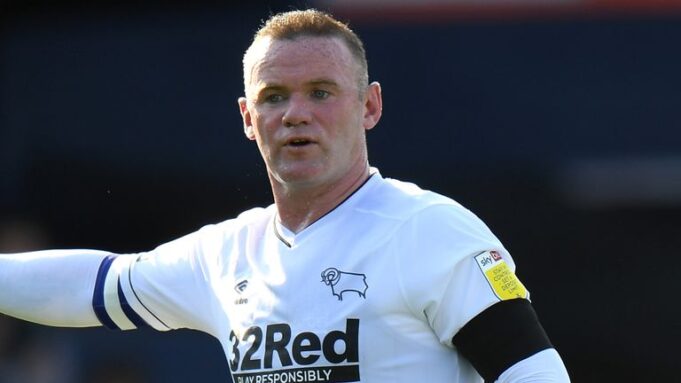 Wayne Rooney has revealed he has tested negative for coronavirus but is “angry and disappointed” he now has to self-isolate and miss Derby’s next few matches.

Rooney was at the centre of a coronavirus confusion after being visited by a friend who had been instructed to be tested for Covid-19 and was later found to have the infection.

In the initial report from The Sun it was said the former England captain – now player-coach at Sky Bet Championship side Derby – was “seething” after infected entrepreneur Josh Bardsley visited him on Thursday to give him a watch.

Rooney was unaware of any Covid-related concerns connected with Bardsley, and played in Derby’s 1-0 home loss to Watford on Friday – a day after the visit – and has now revealed he has tested negative for the virus.

He tweeted: “Just received the news that my covid-19 test has shown I do not have the virus. Delighted for myself and family but obviously angry and disappointed that I now have to self-isolate and miss vital games for @dcfcofficial.”Sponsored Links

Government guidelines say anyone who has been in contact with a person who has tested positive must self-isolate for 14 days.

It could mean Rooney will miss Derby’s next few matches including Tuesday’s Championship game at Huddersfield – live on Sky Sports Football Red Button.