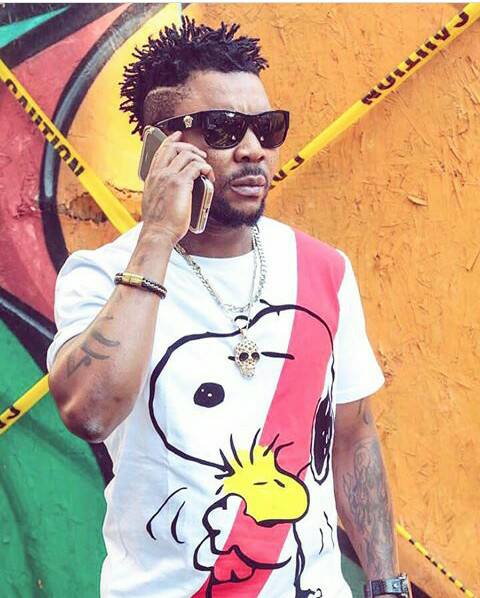 An associate of Oritsefemi has revealed the true cause of his marriage crisis.

For a while the singer and his wife, Nabila Fash have been having serious issues with the woman moving out of the house.

Since then, Oritsefemi has been begging, urging his wife to forgive him and return home.

Explaining what really transpired between the singer and his wife, an associate of Oritsefemi said the singer’s female fans are responsible for the problem that is now threatening to ruin his marriage.

According to her, Oritsefemi’s wife didn’t want him to associate with his female fans, something the singer has frowned at.