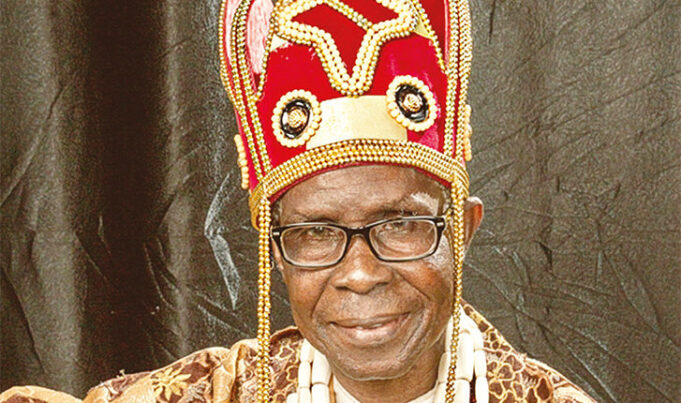 The people of Amuzu Clan in Aboh Mbaise Local Gov­ernment Area of Imo State early in 2020 re­solved to reach out to their sons and daughters, friends and well wishers, inviting them to make freewill do­nations to enable them realise their Rural Electri­fication Project devoid of government assistance on December 2020.

The invitation for do­nations became necessary having waited for govern­ment assistance in this di­rection and have remained without electricity for more than 20 years.

According to Presidents General of these commu­nities; Nze Charles Kan­ma Onwunali, High Chief Sammy Wellman Onwunali and Kanma Onwumere, Amuzu Clan they said is making progress towards realising her electricity project and determined to hook up to the national grid on December 2020.

The project has reached an advanced stage, just as electricity contrac­tors were seen changing faulty cables, replacing electric pools, crossbars and refurbishing of out­ dated transformers.

The President General of Amuzu, Nweafor High Chief Sammy Wellman On­wunali, said, “The response from some of our sons and daughters has been very encouraging. At the rate we are moving, it’s becoming crystal clear that our ob­jective of electrifying our community before Christ­mas this year is achievable.

“We will commence in­stallation of the transform­ers received hopefully this weekend.”

“To reduce the voltage losses associated with long distance transmission of electricity which gives rise to poor illumination, our plan is to get a transform­er installed at Umuebi hall.

“In this circumstance, I wish to appeal to our other colleagues that are sitting on the fence to contribute and support us. A big num­ber of our big names are not yet on the donors list. I also see some names of pedigree appearing where they should not.

“This time around, Amuzu Nweafor Devel­opment Union Federated will not allow anyone to outsmart us”, Onwunali stressed in the speech he delivered to his people.

To demonstrate his sup­port for the community elec­tricity project, the tradition­al ruler of Amuzu Nweafor Autonomous Community and an uncle to the world class movie star Genevieve Nnaji, His Royal Highness Eze Denise O. Nnaji, said, “I am overwhelmed with Joy because of the way in which our people are responding positively to the donations towards our electricity proj­ect. I thank my God for you every time I think of you, and every time I pray for you all, that God will bless you and replenish your pockets.

“I am proud that I have people in my communi­ty who can see and make things happen. I commend the Eze’s cabinet members, the president General, High Chief Wellman Onwunali, the Electricity Commit­tee Chairman, Chief G.O Ibeawuchi, and his team for their relentless and co­ordinated idea and efforts to kick-start the project de­spite some derogatory com­ments and hate speeches from certain quarters.

“Nothing is more beau­tiful and romantic than when purpose and provi­sion kiss. I encourage and appeal to those who have not yet been able to contrib­ute to do so as to achieve this loudable objective in a recorded time. Many hands make Light Work”, the excited traditional rul­er stated.