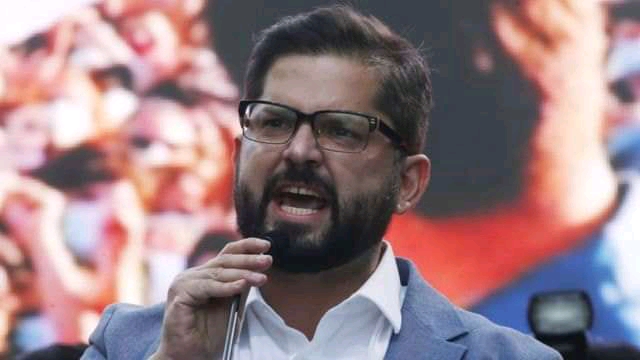 Gabriel is a current member of Deputies in ‘The parliament of Republic of Chile.

He led the rally in one of Chile’s biggest protest movement. A socialist who campaigned to make climate change a top priority, defeating a far right Pinochet defender whose dad was a Nazi party member.

His opponent has already conceded.