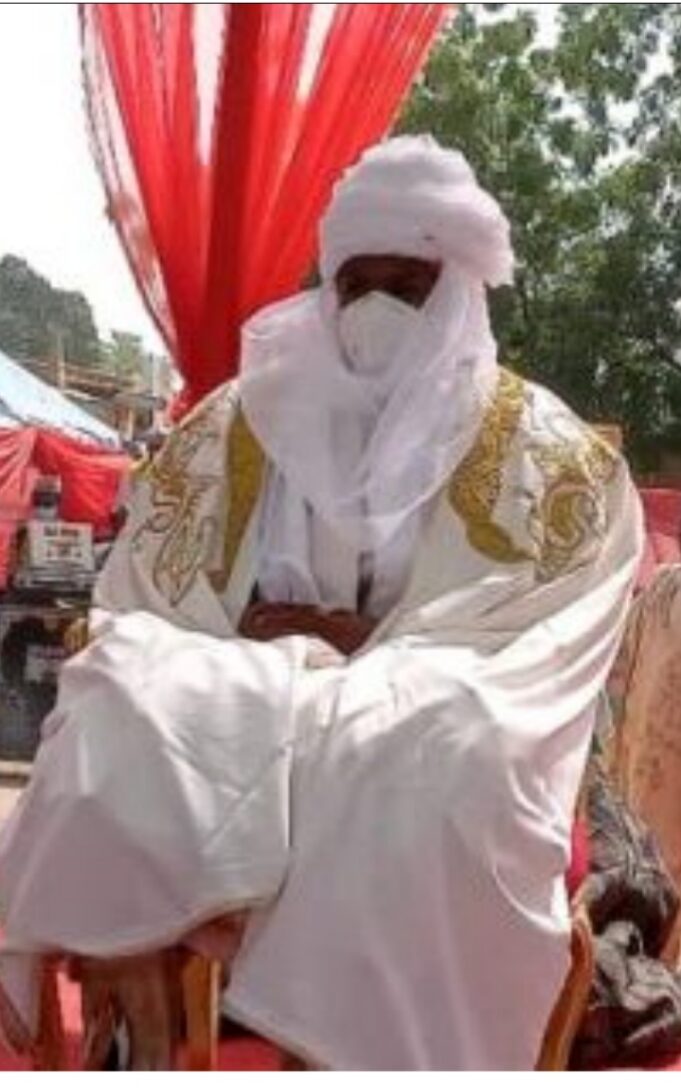 Yusuf, son of President Muhammadu Buhari, has been turbaned the new District Head of Kwasarawa under Daura Emirate in his home State, Katsina.

Yusuf has also been turbaned the Talban Daura.

The ceremony was held on Saturday in Daura with Vice President Yemi Osinbajo in attendance.
Other dignitaries at the event include Senate President, Ahmad Lawan;, Governor Abdullahi Ganduje of Kano State; Aviation Minister, Hadi Sirika; Niger Delta Affairs Minister, Godswill Akpabio, and Science and Technology Minister, among others.

On December 27, 2017, Yusuf was involved in a fatal powerbike accident
around the Gwarinpa area of the Federal Capital Territory, Abuja, and subsequently admitted to Cedacrest Hospital in Abuja.
He was discharged from hospital on January 12, 2018, and flown abroad for
further treatment.

In August 2021, Yusuf married Zahra Bayero, daughter of the Emir of
Bichi.

They were said to have met each other in the United Kingdom where the President’s son finished his undergraduate studies.

Zahra is a graduate of Architecture from Brighton University in the UK.