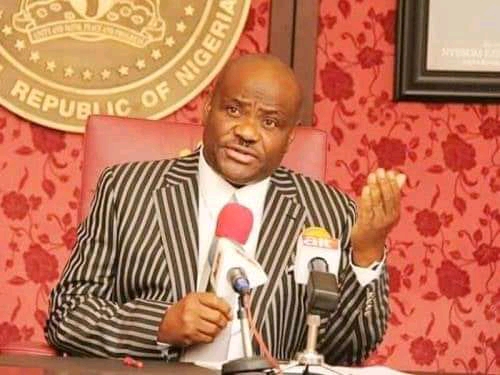 He announced the N50 million reward and automatic lectureship appointment of Dr. Daniel during the 33rd convocation of
the Rivers State University, Port Harcourt, on Saturday.

The governor said the honour bestowed on Daniel was in recognition of his academic excellence and for being a source of inspiration to Persons Living With Disabilities.

Wike directed the Governing Council and managements of state universities to sanitise their internal academic systems by stopping every inappropriate policy, practice or procedure that compromises
the high quality academic standards required of tertiary institutions.

Wike said from inception, the Rivers State
University had been in the forefront of providing tertiary education and training to people of the state.